All posts in: Lagers 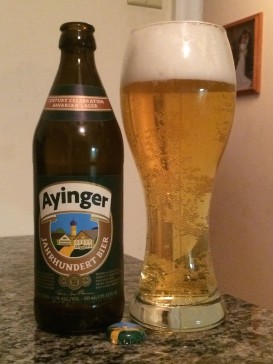 My brother Timothy gave a bottle of Ayingerz Jahrhundert from Ayingerz Brewery to try.  He enjoys this beer or bier, and wanted .. 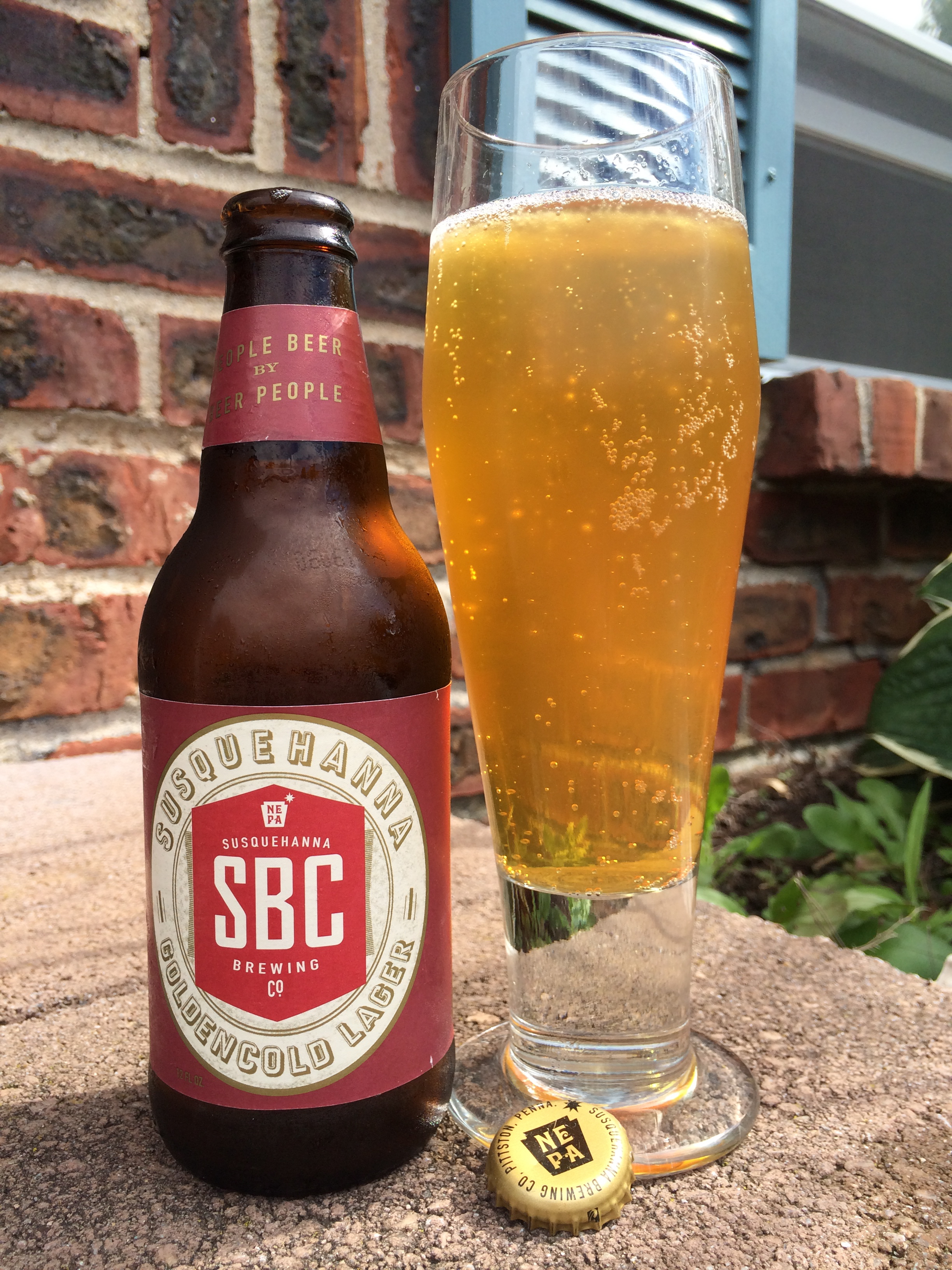 Beer in the can.  Years ago, this statement would bring thoughts of cheap, metallic-tasting beer to mind.  Canned beer has gone ..

The can looks great.  George Washington striking a dignified pose. Thomas Jefferson on one side and Benjamin Franklin on the other. ..

German beer. Two words that go so well together.  When someone says, “Beer” you think German.  And when you say ,”German” ..

An Octoberfest style can be enjoyed anytime of the year, in my opinion.  But what makes it great is that it is a seasonal brew. ..

The leaves are changing color. The nights are getting cooler and more crisp.  And do you find that your palate is also changing? ..

There is nothing like tasting a beer made from brewers who really know how to craft a fine beer.  The brewers at Paulaner have ..

Canned beer. Sounds cheap.  It brings thoughts of crappy beer that has no taste – except for the metal.  Pop open a Pikeland ..